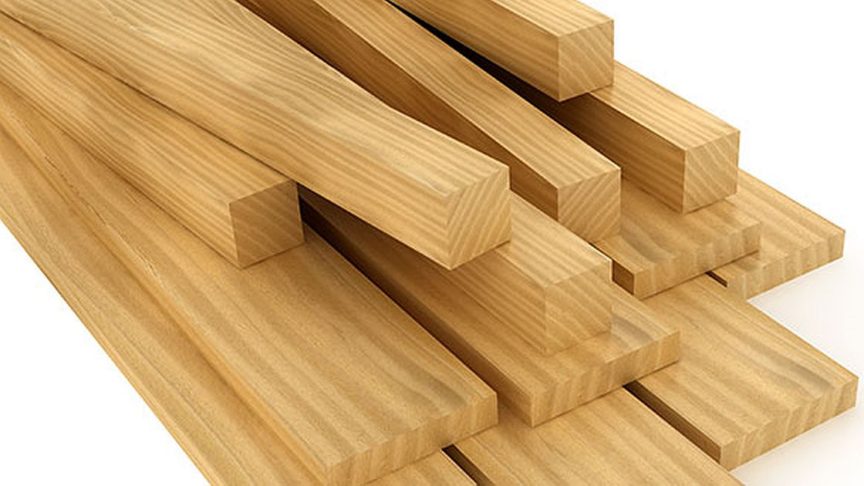 Global trade of softwood lumber increased in the 1Q/19, US lumber prices were substantially lower than in early 2019 and Russian lumber exports are on the rise, reports the Wood Resource Quarterly.

Global trade of softwood lumber reached 120 million m3 in 2018, the second highest level on record. The uptick in demand for lumber continued in early 2019, with most of the major lumber-exporting countries increasing their shipments as compared to early 2018.

Out of the top-ten exporting countries, the largest year-over-year increases (in %) were in Ukraine, Russia, the US, Chile and Germany. Lumber exports from Ukraine have taken off dramatically after the country banned practically all exports of softwood logs in 2017.

The free fall of lumber prices in the US came to a halt in early 2019, when prices were close to a four-year low. During the spring prices rose modest in both the US South and the US West. However, prices were substantially lower than their record highs in the 1H/18.

Oversea supply of softwood lumber to the US has always been a fairly small share of the total import volume. Canadian supply has historically accounted for 94-97% of total imports, only declining when US lumber prices have been high, thus attracting imports from Europe and Latin America. However, non-Canadian imports have increased for six consecutive years and in 2018 reached their highest level seen in 11 years, reports the Wood Resource Quarterly (WRQ).

Softwood lumber exports from Canada were down six percent year-over-year in 2018, with the biggest decline being in shipments to China. Despite efforts by Canada’s lumber industry to diversify its export shipments, 80% of total exports were destined for the US market in the 3Q/18 – a three-year high. However, this share fell to 76% in the 1Q/19 when exports to China rose again.

Despite much uncertainty in the near future for the Chinese economy, lumber imports rose unexpectedly in the 1Q/19 by as much as 14%, as compared to the same quarter in 2018, according to the WRQ. Most of the increase was due to increases in shipments from Russia and Canada, while supply from Europe and Latin America declined. Import prices took a substantial hit in the past year, falling from an average of $335/m3 in March 2018 to $288/m3 in March 2019.

Russia increased exports of softwood lumber by 7% from 2017 to 2018 to reach almost 30 million m3. This was the sixth consecutive year that exports have gone up from the previous year. Of the five largest export markets (China, Uzbekistan, Egypt, Azerbaijan and Japan), only Japan imported less lumber from Russia in 2018 than in the previous year.