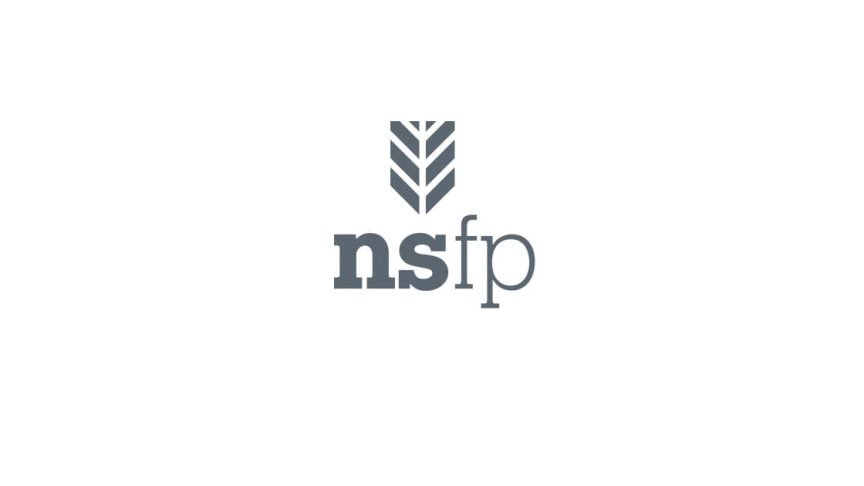 The Neville Smith business was started in 1924 by Mr Neville Smith’s father Neville Smith, and it soon branched into the forest products industry with timber mills in Victoria and Tasmania. Mr Neville-Smith joined the business in 1964 aged 27, and it remains family owned and operated. The Chairman of AFPA Mr Greg McCormack has passed on his condolences to the family on behalf of the whole industry.

“To the wider Neville-Smith family can I say how sorry we are to hear about Richard’s passing. He was a doyen of the industry and we will also miss his counsel, experiences and enthusiasm,” Mr McCormack said. “Richard was there when one of AFPA’s predecessors, the National Association of Forest Industries, was formed, and he remained a supporter of the association and its representative role to the end.”

“As a business leader he was second to none and he helped steer NSFP through major expansion to become at one stage Victoria’s biggest hardwood sawmiller and Tasmania’s second largest. But that leadership was also there during some tough times and he did what was needed to ensure the company survived, as it does to this day.”

“He loved the forest industry but was also passionate about the communities where the family’s businesses operated and made sure they were part of its success. On top of that he remained a truly generous person who was happy to help anyone in need.”

With the restrictions on social gathering due to the CoVid-19 crisis just six members of Mr Neville-Smith’s family can attend tomorrow’s service, with his overseas based daughter unable to fly home due to the travel bans. “It’s a real pity his industry colleagues, mates and extended family can’t be there to celebrate his life,” Mr McCormack said.

“That’s the situation everywhere though and we must respect that these restrictions are in place for a good reason. The family’s also organising a memorial and wake in the future, so we’ll get the chance then to give him a proper goodbye.”