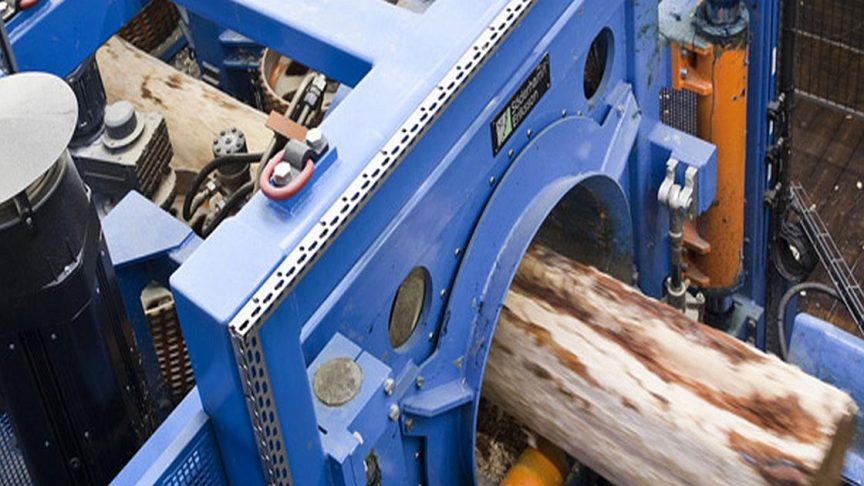 USNR announced that it has recently completed the acquisition of Mid-South Engineering Co., the leading consultant and provider of engineering services to the wood products industry in North America.

USNR President George Van Hoomissen commented, “Mid-South is a great addition to USNR because it brings into the USNR family a large group of experienced professionals who know a great deal about the many things, beyond just equipment, that go into the successful building and operation of wood processing facilities. This gives USNR much greater capacity to deliver large-scale turn-key solutions to our customers.”

In order to further develop USNR’s turn-key capabilities and processes, USNR has promoted Jeff Stephens (formerly President of Mid-South) to the position of Senior Vice President at USNR, with responsibility for leading USNR’s turn-key offerings worldwide. In this new role, Jeff will oversee both USNR personnel and key resources drawn from the Mid-South organization.

Mid-South’s long-time Vice President and CFO Marc Stewart has been appointed to replace Jeff Stephens as President of Mid-South Engineering. Although Mid-South Engineering is now a wholly-owned subsidiary of USNR, it will continue to operate as a separate business in order to preserve the company’s ability to act as an independent advisor to its clients.