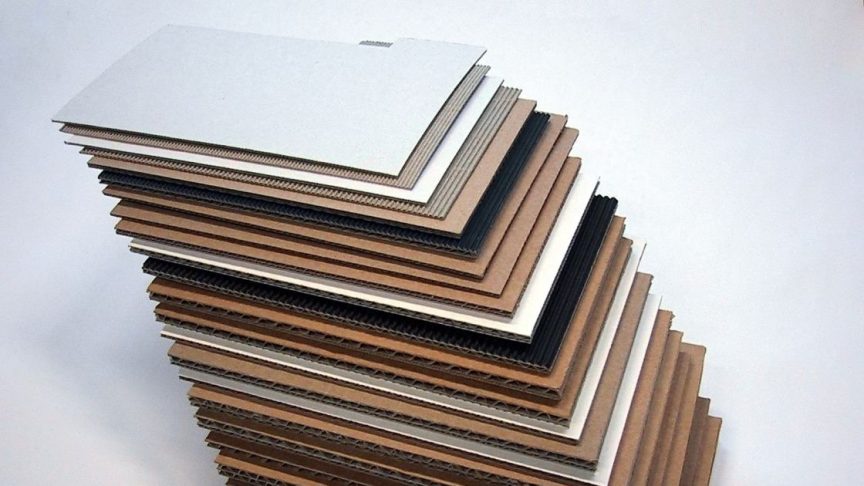 More than 200 staff at the Whakatane Mill in the eastern Bay of Plenty have this week been presented with a proposal to close the mill. General Manager Juha Verajankorva said in a statement that, faced with the loss of its biggest customer, the plant was no longer economically viable.

“We have begun consultation with staff on a proposal to wind up the business and close the mill,” he said. The mill employs just over 210 staff and has produced paper and packaging products, latterly mostly for export, for more than 80 years.

Under the proposal all staff at the mill would be made redundant, the plant decommissioned, and the site remediated. Whakatane mayor Judy Turner told the Rotorua Daily Post that the news was a “huge shock” and they were saddened to hear it. She said the mill was the district’s largest private employer and was “quite a big thing” for the city.

Verajankorva said the mill business has been in a challenging position for a number of years, and had been exploring options to remain viable, including seeking a new owner, but no other option offered a pathway to continue operations.

He said the mill has struggled to produce Liquid Paper Board for its parent company, SIG Combibloc, at a competitive cost. Despite this, SIG had continued to invest in the company for some time, and had become its major customer, accounting for approximately 80 per cent of its output.

Recently, however, SIG had decided to source the Liquid Paper Board provided by Whakatane Mill from its existing third-party suppliers, meaning the mill’s operation was no longer viable, he said. The business case for further investment in the mill by SIG was not economic.

“We continue to explore all options with our advisors Deloitte, including seeking a buyer for the business, but we are in a position where we must put this proposal to staff, as we are reaching a point where there may be no other option,” said Mr Verajankorva.

“The volumes we produce are modest by global standards, and our costs-per-unit can no longer compete with bigger plants overseas,” he added. The company’s focus in the coming weeks would be to work with staff through the consultation process.