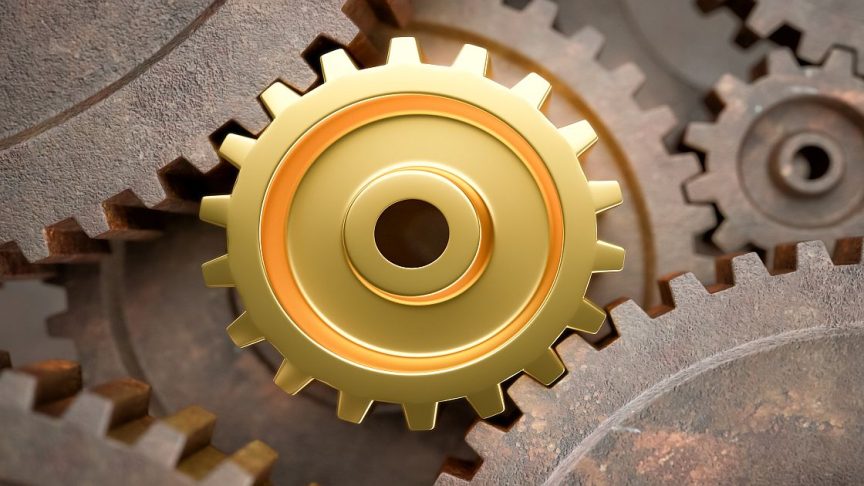 COVID-19 has changed everyone’s business plans and operations, almost overnight. World-wide, industry events, trade shows and exhibitions planned for 2019 have all been casualties of the virus. Social distancing, tightening of travel and border controls and restrictions on meetings have meant that WoodTECH 2020, originally scheduled for mid-late August 2020 had to be cancelled. Well, the conferences, workshops and exhibitions originally planned for Melbourne, Australia and Rotorua, New Zealand have.

Instead, an exciting new format has been designed for dry-mill and wood manufacturing operations. And, it’s going to run one month ahead of that originally scheduled. Short 60-90-minute webinars are going to be run between 13-24 July 2020. Like the original event, the new webinar series will be showcasing local and international leaders as well as some of the early adopters of new and emerging technologies best suited to local wood manufacturing operations.

“Speaking to industry, the overwhelming feedback that we’ve had is not to roll back another year but to pick out a selection of presentations planned in August and offer them up to a much wider cross section of dry-mill and wood manufacturing operations across the region – and further afield” says FIEA Director, Brent Apthorp.

There are a number of key advantages to wood manufacturers still struggling to get back to pre-COVID19 conditions using this new format. Being short sessions, they’ll ensure only a short time for production or operational staff from their work station or business, multiple employees from the same site or operation will be able to be involved and significant reductions in attendance costs as now there will be no travel, accommodation or two-day conference registration rates. Another advantage for production sites is that, after the webinar series, delegates will be able to access the recorded webinar/s for reference and for future on-site training.

“The other big advantage when speaking to the industry is that timing has been set up so they’re going to be run at 9am (Australian EST), 11am (NZ Standard Time) and 4pm (Pacific Standard Time). This for the first time, will enable Australian, New Zealand and North American wood manufacturing operations to be involved – from their own site, office or home – at the same time – and, during their normal working day” says Brent Apthorp.

So, what will the new wood manufacturing series cover? The series will be highlighting a raft of disruptive technologies already boosting the operational performance of manufacturing operations. It will include insights into the first large scale operational deployment of robotics being used in mills in New Zealand and Australia along with an inspirational case study of a mill that’s been able to turn their timber manufacturing business on its head by focussing in on the culture of the business. We’ve also built in an invaluable troubleshooting session for all timber planing and machining operations.

Further details on this new series will follow. However, the full programme can now be viewed on the event website, www.woodtech.events/wt20. Registrations will be up shortly.